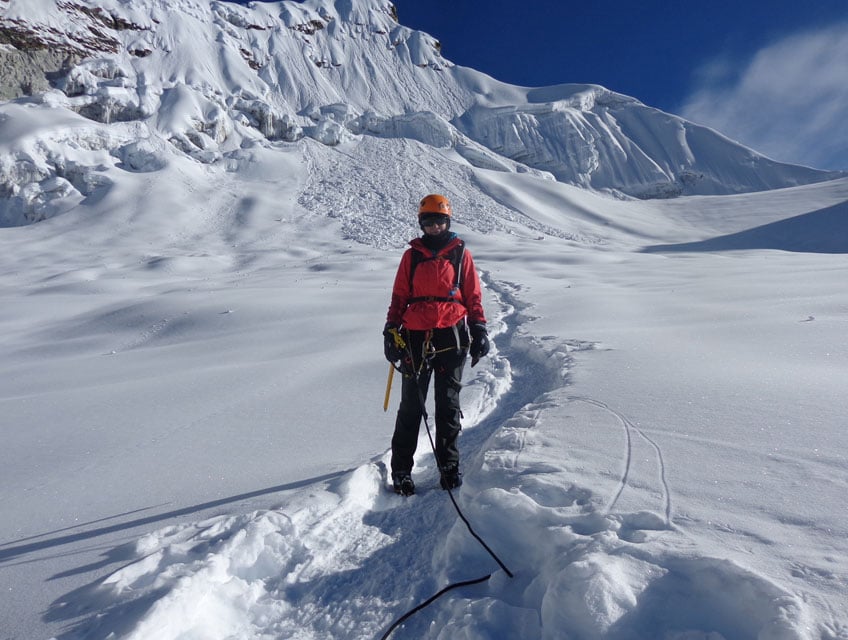 The government is now going to distribute official licenses to mountain guides as well. The Ministry of Culture, Tourism and Civil Aviation, Department of Tourism has created a legal framework to prevent unlicensed people from doing mountaineering.

Mira Acharya, director of the department, informed that preparations have been made for the distribution of licenses. "The legal framework is ready," she said. "Now we will start distributing licenses."

It is estimated that there are about 2,000 mountain guides in Nepal. In the past, the mountain guide was a professional, but now it has become a business.

An experienced mountain guide who has climbed mountains in the past will be able to get a license directly based on the climbing record. After each climbing season, the Nepal Mountaineering Association keeps a record of climbers who have reached the mountain.

Other mountain guides have to submit a certificate of completion of training and course. The Red Book Holder Mountain Guide provided by the Nepal Mountaineering Association is also going to get a government license based on the same experience.

Now, mountain guides without government licenses will not be allowed to go to the mountains with the climbing team. The minimum number a team should have is one.

But, if you have a large climbing team, you need a lot of mountain guides. Those who go for mountaineering without a license will only be recognized as high altitude porters.