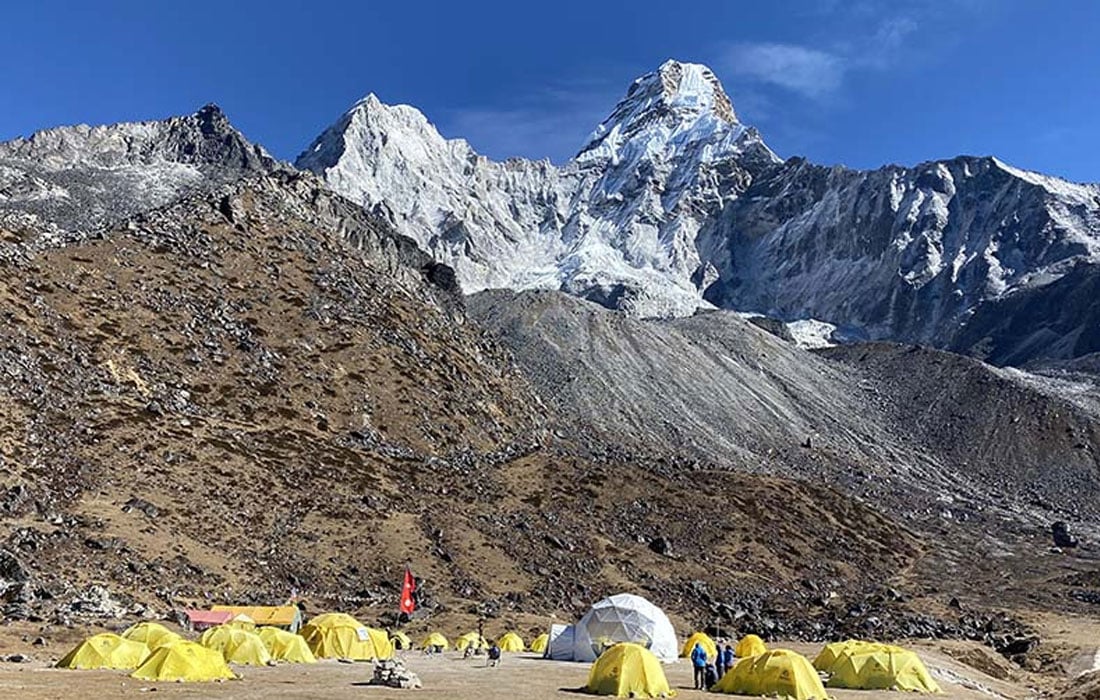 Turkish climber Tunc Findik and Mexican Viridiana Alvarez will also follow the same schedule.
Veteran Turkish climber Findik has climbed 13 of the 8000m peaks, except for Nanga Parbat, to complete all fourteen. Mexican climber Alvarez and Indian climber Rai are known to be the fastest females to climb the top three 8000m peak.

Moreover, expedition leader Tashi Lakpa Sherpa holds the record as the youngest climber in the world to scale Mt Everest without using supplemental oxygen.
All members will strictly follow health and safety protocols introduced by the government to stem the spread of COVID-19 before joining the expedition here, according to the Seven Summit Treks.