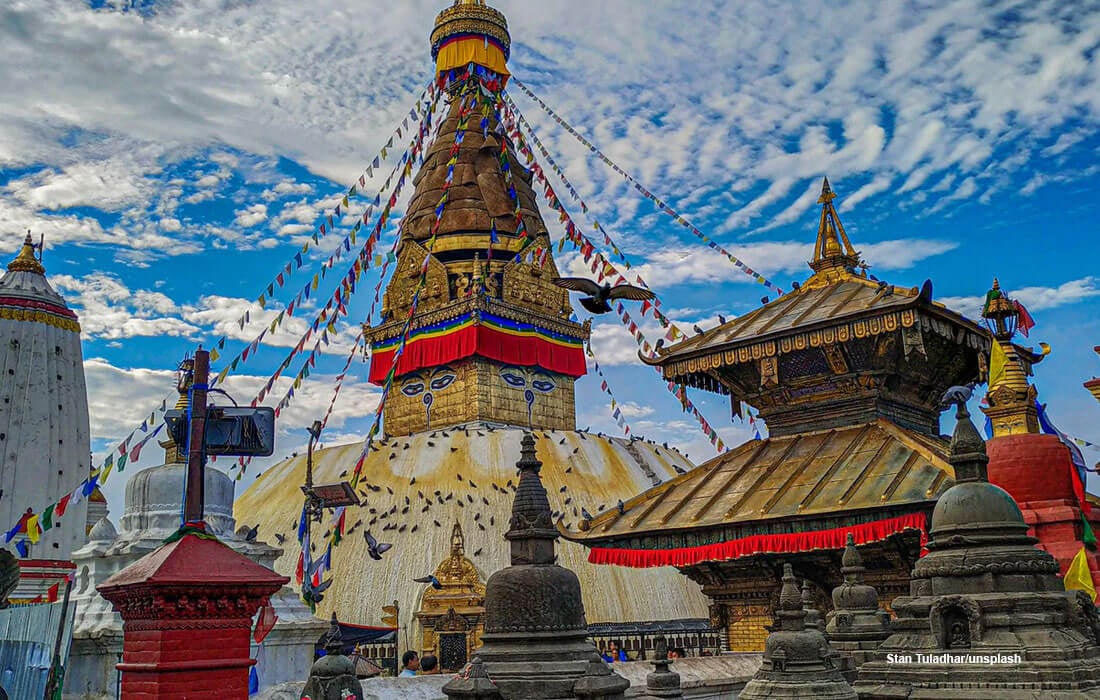 Kathmandu UNESCO World Heritage Sites Tour takes you to 4 major tourist attractions and UNESCO World Heritage Sites in Kathmandu city: Pashupatinath Temple, Kathmandu Durbar Square, Boudhanath Stupa, and Swayambhunath Stupa. Discover the grandeur and significance of these four UNESCO sites on a 6-hour guided tour. For those short on time and looking for an enthralling tour, this comes on top of the day tour in Kathmandu. This tour includes an experienced guide, private vehicle, entrance fees, and hotel pickup and drop-off service.

The tour starts with a visit to Kathmandu Durbar Square and proceeds to three other UNESCO World Heritage sites in Kathmandu. Visit Boudhanath Stupa, Pashupatinath Temple, and Swayambhunath Stupa, and take a leisurely stroll around the medieval Kathmandu Durbar Square. We mark the completion of this tour with a visit to Pashupatinath Temple. This short guided tour s best suited for all age groups of tourists.

UNESCO sites in Ktm tour.
Kathmandu is magnificent, rich on its own. From temples, stupa to world heritage sites, it has everything. I explored some important UNESCO world heri... 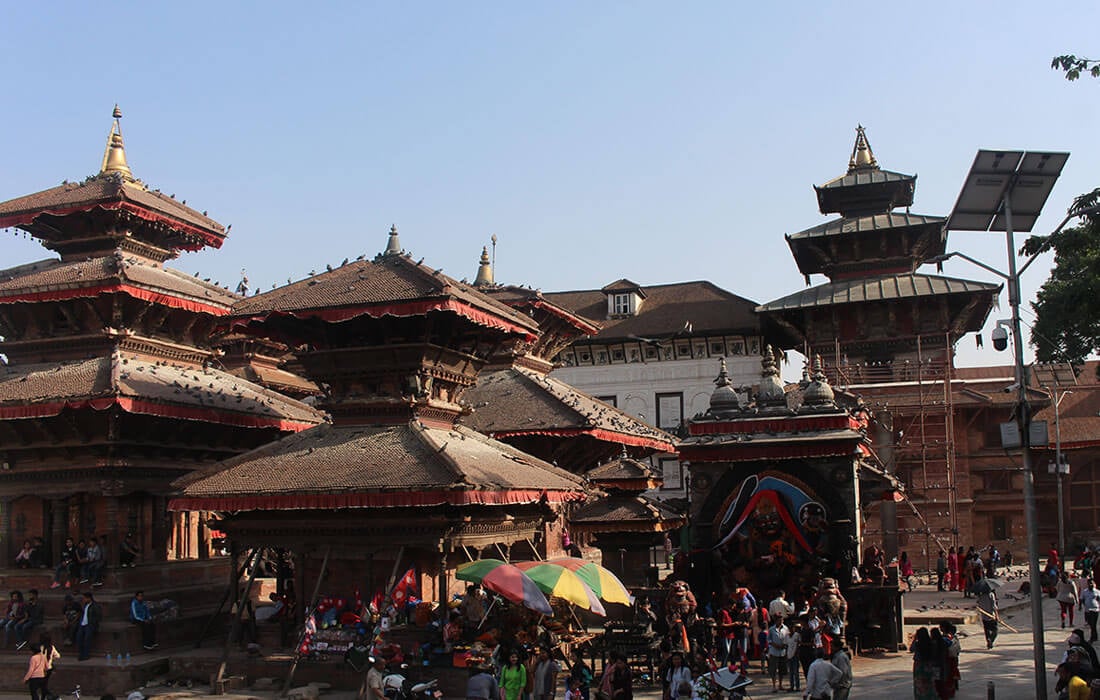 Swayambhunath Stupa, a UNESCO World Heritage site, is a popular tourist destination in Kathmandu. It is one of the oldest religious sites in Nepal, perched atop a hill overlooking Kathmandu valley. The enormous whitewashed dome with the all-seeing eyes of Buddha is visible from miles away. Climb 365 stone steps to the stupa and admire the splendid view it has to offer. Shantipur, Harati Devi Temple, Pratapur and Anantapur, Shree Karma Raj Mahavihar, and Vajra are the major attractions of this stupa. After spending quality time here, we will shortly visit Boudhanath Stupa. 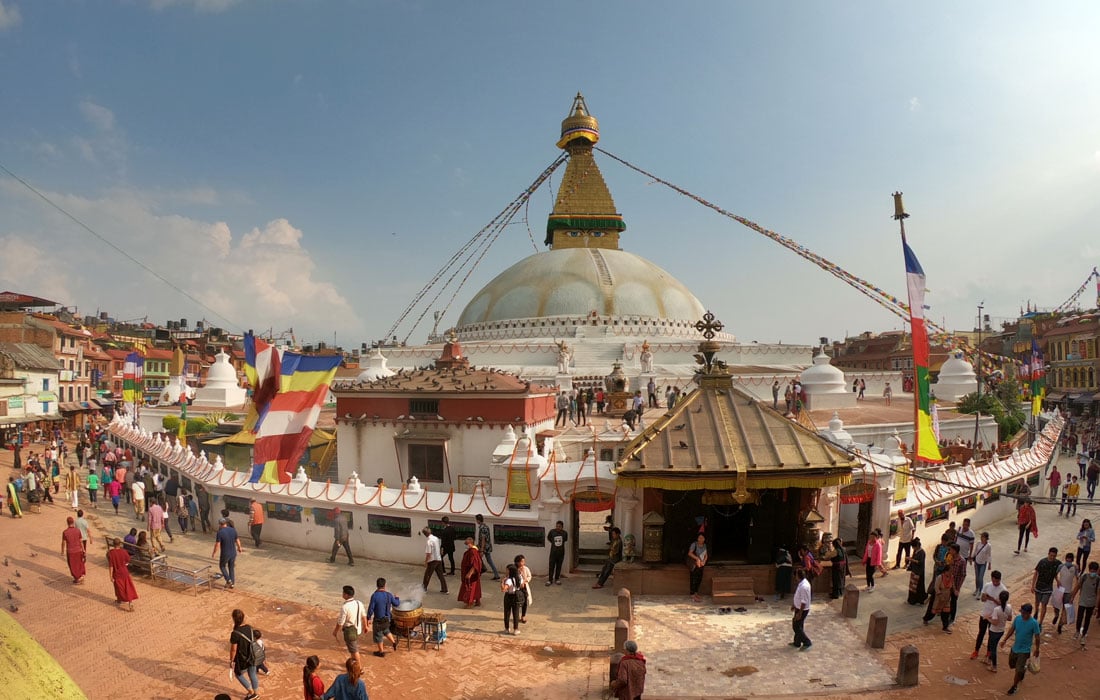 One of the largest stupas in the world, Boudhanath Stupa is a prominent tourist attraction in Kathmandu. A few miles away from Thamel, this stupa was built around the 14th century. A popular and much-revered Buddhist religious site in Kathmandu, Boudhanath Stupa welcomes hundreds of travelers every day. Rising above the three-layered spherical Mandala, this stupa was designated a UNESCO world heritage site in 1979. 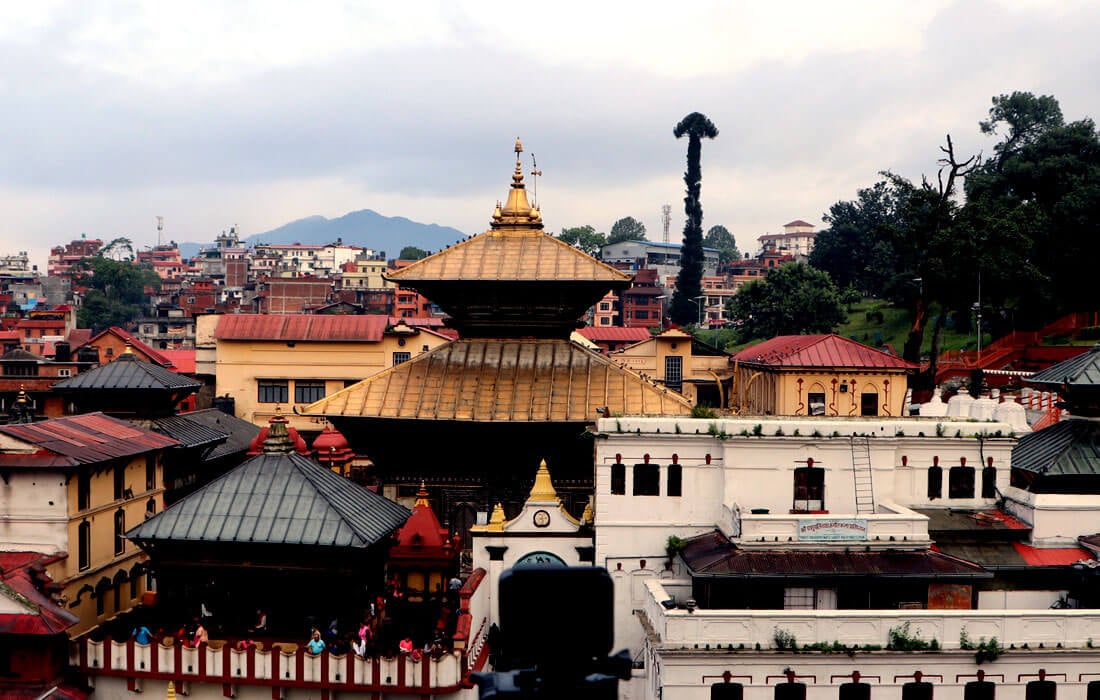 The final destination for the day is Pashupatinath Temple, the holiest site for Hindus. The gilded pagoda-roofed temple dates back to 400AD and is the most important Hindu temple for the Hindus. A large bronze statue of Nandi the ‘Bull,’ the sacred vahana(vehicle) of Lord Shiva, guards the entrance. It was listed as a World Heritage Site in 1979. Western Cremation Ghats, Eastern Ghat, Shiva Shrines, Guhyeshwari Temple, and Ram Temples are some of the major attractions of this temple.

90%
Based on 1 reviews
Need Help Booking?
Are you satisfied with this itinerary?
GET A TRIP QUOTE
Not Really Satisfied?
Customize This Trip
Talk with our local travel specialist
Chat via WhatsApp

Read All Reviews Write your Review
90%